Pre-Med 101: What is the best major For getting into Medical school?

This is a common question that many new pre-meds have. What is the best major for getting into medical school? As mentioned in our other premed 101 article (Is there a premed major?) , you don’t need to major in any specific degree as long as you get the premed required classes done. But even though you don’t need a specific major to get accepted into medical school there still might be some things worth looking into before deciding what you want to major in. There isn’t a “best” major but there are pros and cons to the different types of majors you can take. So let’s take a look at that, and you can decide for yourself what the best major for YOU is!

Generally speaking there are two types of majors you can major in if you are a premed. Science major or non-science major. So I will discuss the benefits of both.

–  Will give you a headstart in medical school

– There are many science majors applying to medical school

These are the general pros and cons associated with either being a science major or non science major when it comes to being a premed. Science majors are better trained for doing well on the MCAT and in medical school because of the rigor involved in a science curriculum. However that same difficulty involved in studying the sciences can make it harder to maintain that great GPA. But it will prepare you best for medical school. On the other hand taking a non-science major might be a bit easier academically and thus be good for your GPA. But also it will not prepare you as well for the rigors involved with medical school and taking the MCAT. That being said its also important for you to consider what you would enjoy studying. And if medical school doesn’t work out and you chose a science major even though you don’t actually like science, that would be a bad position to be in. So you also have to consider what happens if you don’t get into medical school. But that won’t happen because you got premed community here! 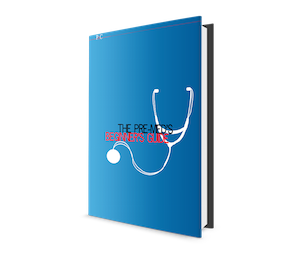 (You definitely want this!)

This site uses Akismet to reduce spam. Learn how your comment data is processed.